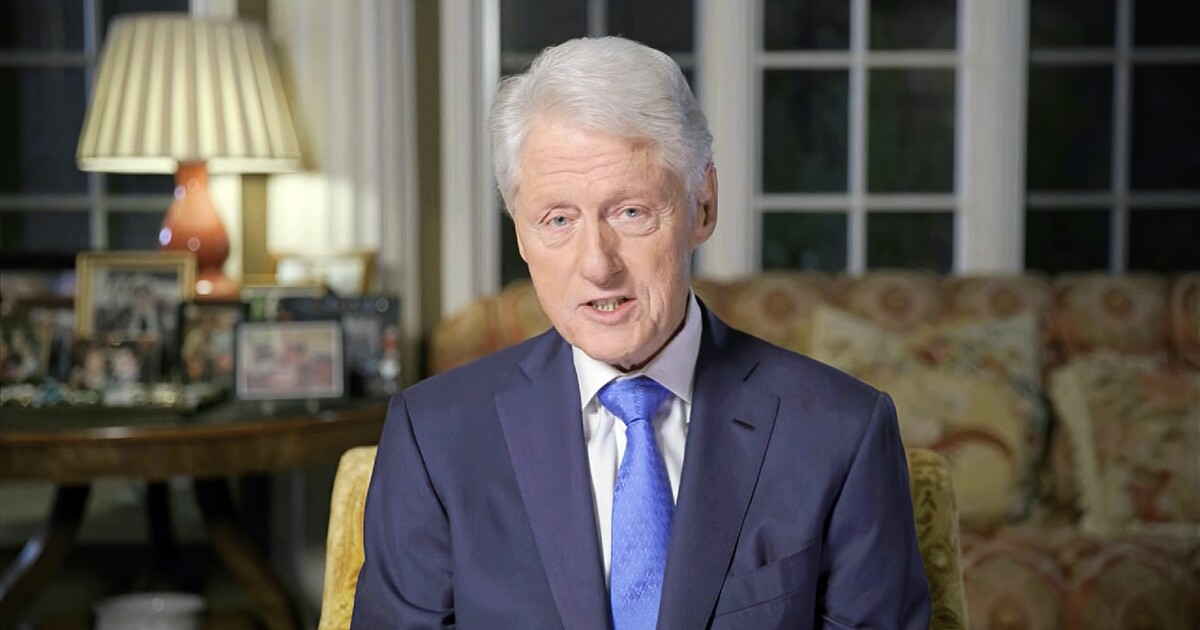 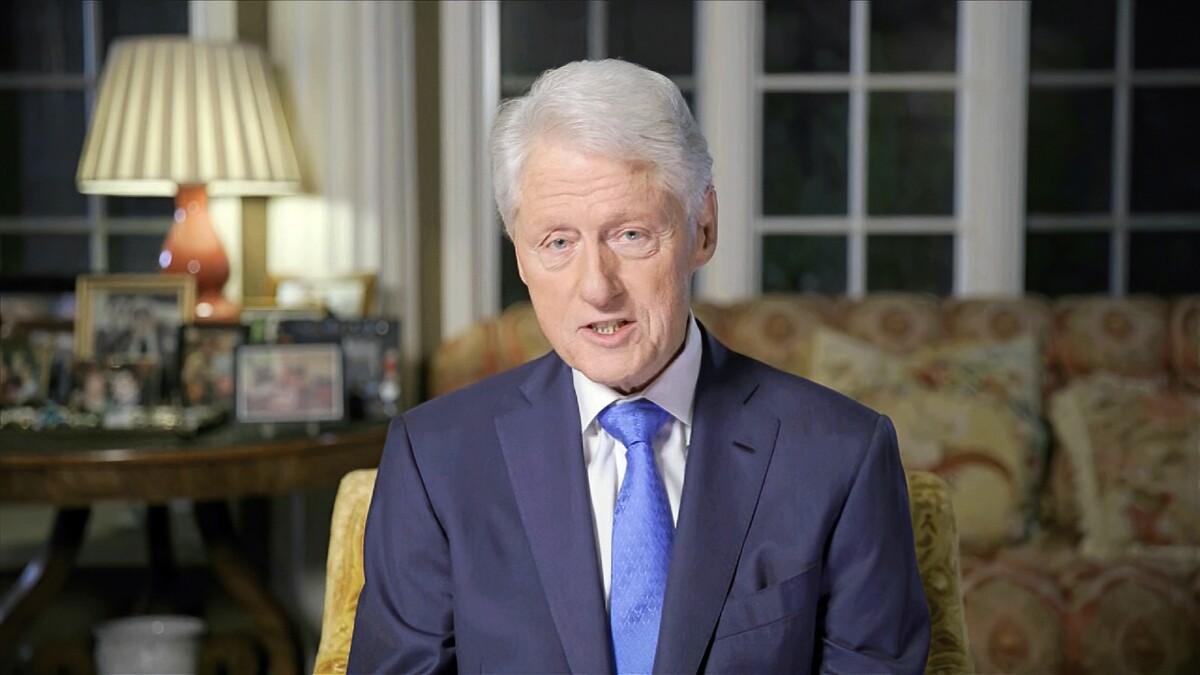 Former President Clinton is hospitalized in Orange County with an infection that is not linked to the coronavirus and he is recovering, according to a spokesman and two of his physicians.

“He is on the mend, in good spirits, and is incredibly thankful to the doctors, nurses, and staff providing him with excellent care,” said spokesman Angel Ureña.

Clinton, 75, was in the region for a private event for the nonprofit Clinton Foundation, an aide said, when he reported not feeling well. He was admitted to UC Irvine Medical Center on Tuesday. The former president had a urinary tract infection that turned into sepsis, as is common among the elderly, according to a source familiar with the matter.

Former Secretary of State Hillary Clinton was not in California when her husband was hospitalized, but flew to the state and attended the foundation event Thursday and then joined the former president in Irvine late Thursday, according a person familiar with the former first lady’s schedule.

Clinton’s physicians said he was being administered intravenous antibiotics and fluids, and will remain at the hospital for monitoring.

“We hope to have him go home soon,” Drs. Alpesh Amin of UCI and Lisa Bardack from New York said in a joint statement.

Clinton’s vital measurements are stable. He is likely to be given IV antibiotics until Friday, when he is expected to receive oral medication, according to a source familiar with the situation. It’s unclear when he will be released.

The Clinton Foundation emailed members of the former president’s White House, staff and campaigns to assure them that Clinton was recovering well.

“We know that everyone is sending best wishes to the President, Secretary Clinton, and Chelsea and the rest of the Clinton family,” wrote foundation executive director Stephanie Streett and chief executive officer Kevin Thurm on Thursday evening. Chelsea is the Clintons’ daughter.

Clinton has a history of health troubles: struggles with his weight and high cholesterol, a benign cyst removed from his chest in 1995 and a precancerous lesion removed from his nose the following year.

The onetime fan of McDonald’s turned near-vegan underwent successful quadruple coronary bypass surgery in 2004 when an angiogram revealed significant blockage in the major blood vessels leading to his heart after Clinton complained of chest pain and shortness of breath.

At the time, longtime Clinton confidant James Carville noted that Clinton would have to make major changes to his diet: “I’d suspect now that if he tries to order a burger and French fries on the road, someone will undoubtedly rat him out to Hillary and Chelsea.”

In 2010, Clinton had chest discomfort that resulted in the insertion of two stents into his veins.

The former Arkansas governor served two terms in the White House from 1993 to 2001.

Kate Middleton stuns in Alexander McQueen dress from 10 years ago