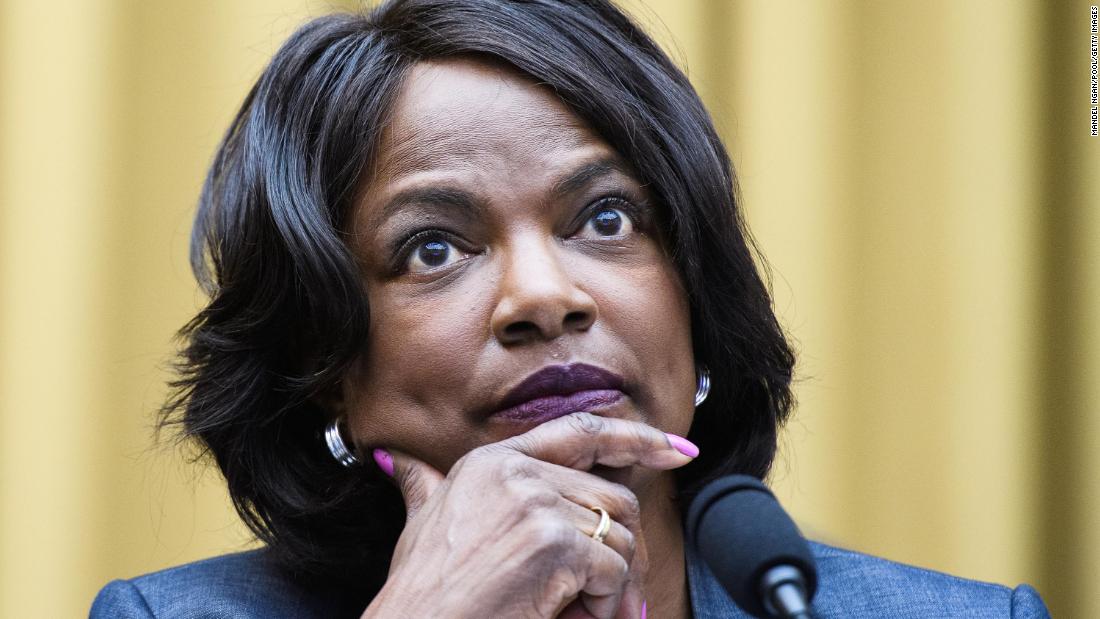 Her candidacy provides Democrats with a high-profile candidate as they hope to challenge Rubio, who’s serving in his second term and is a widely known, well-funded opponent. Democrats hold their primary in August.

Demings, first elected to Congress in 2016, rose to prominence as one of the Democratic House impeachment managers charged with making the case against former President Donald Trump during his first impeachment trial.

“When you grow up in the South poor, Black and female, you have to have faith in progress and opportunity. My father was a janitor, and my mother was a maid — she said: ‘Never tire of doing good, never tire,” Demings said in her announcement. “I’ve never tired of representing Florida, not for one single moment. I’ve never tired of standing up for what I believe is right. Now I’m running for the United States Senate because of two simple words: never tire.”

Demings has long been planning this run and CNN reported in May that she was expected to announce a bid.

This story is breaking and will be updated.