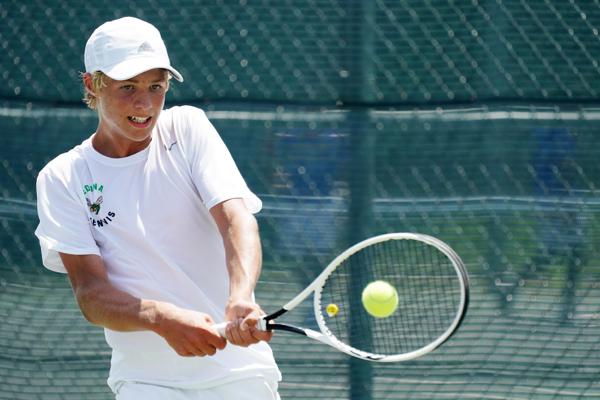 Edina defeated Wayzata in matches at Prior Lake High School to win the Class 2A championship, the Hornets’ first team title since 2009.

The Hornets got singles victories from sophomores Oskar Jansson and Nolan Ranger, and doubles victories from the No. 1 tandem of senior Luke Westholder and junior Otto Schreiner, as well as No. 3 doubles team of freshman Humza Chaudhri and sophomore Andy Aasen. It was the program’s 18th state championship.

The teams played twice during the regular season, with Wayzata winning both times, but the Hornets were missing two of their top players during those matches.