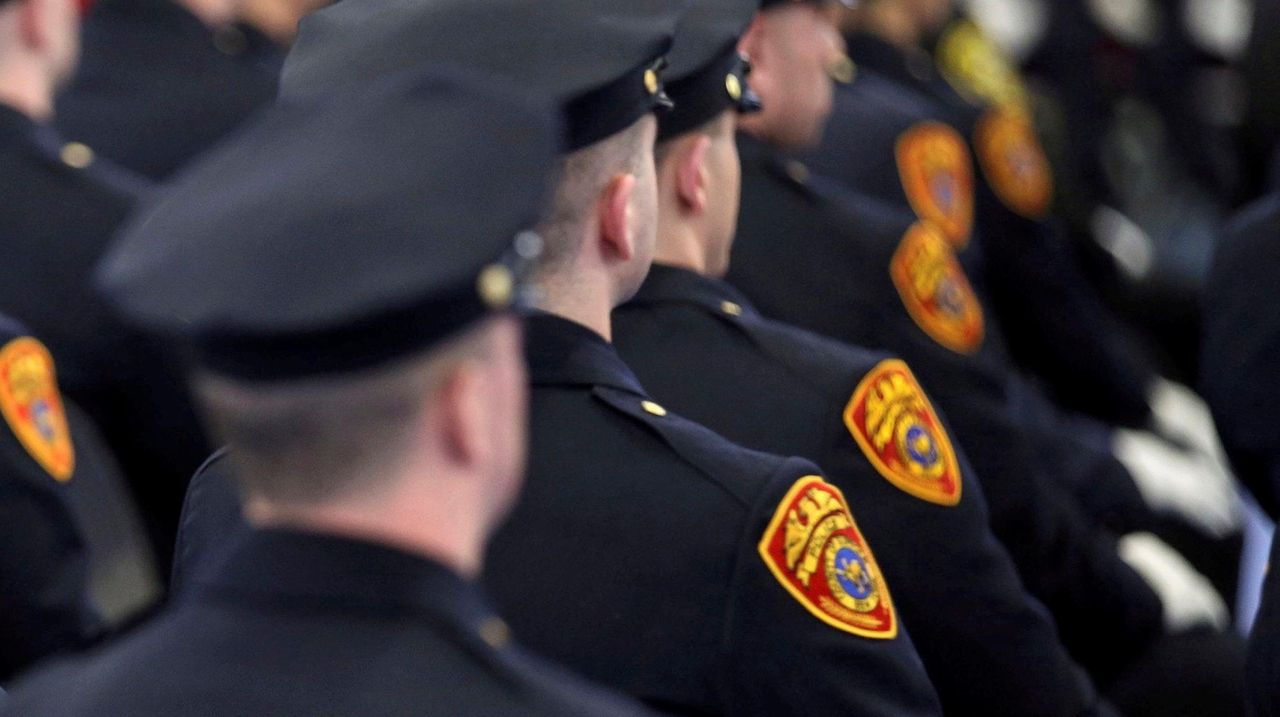 It has been four decades since the police departments of Nassau and Suffolk counties were placed under federal consent decrees to address demographic disconnects between their police forces and the populations they serve.

A recent Newsday investigation showed oversight by the U.S. Justice Department didn’t work. The series found that both departments have made little progress on minority hiring, and highlighted on video unacceptable comments about minorities from Nassau Police Commissioner Patrick Ryder.

Immediate changes in the recruitment and hiring process are needed. Civil rights activists are calling for Ryder’s resignation, and while the anger is merited, Ryder’s dedication to the community and his track record running the department have earned him another chance to diversify the force. The respect from his command makes him best suited to fix the problem, but he must move quickly and decisively.

But it is the top elected officials of Nassau and Suffolk who ultimately are accountable if little progress is made.

When it comes to racial disparities between Nassau’s and Suffolk’s police forces and populations, the numbers and the culture are unacceptable.

The statistics suggest progress over four decades, but those statistics deceive. The forces of Nassau and Suffolk were 95% white then, and are 85% white now. But Long Island’s percentage of minorities is now 3.5 times that of 40 years ago, largely negating any improvement.

Each county has 2,400 officers and receives far more applicants than it can hire, thanks to top compensation, generous benefits and a relatively safe environment.

The tens of thousands of candidates who sit for required Civil Service tests, offered once every four years in each county, are culled by those exams, physical fitness tests, psychological screenings, medical evaluations and background checks. On Long Island, the path to becoming an officer has been about three times harder to traverse for Black candidates, and twice as hard for Hispanics, as for whites. In both county forces, nearly every point in the process skews the advancing pool more white.

And both county’s results fail to meet the federal standard: If minorities are not at least 80% as successful as whites in advancing past a challenge, that step is assumed to be discriminatory.

The rates at which minority candidates were eliminated in subjective tests after passing written tests defy reasonable explanation. Both counties’ physical exams include situps, pushups and a timed run. Teaching people to complete the tasks exactly as expected is a cottage industry for physical trainers and a family tradition for cop clans, but it doesn’t measure physical fitness particularly well.

Other barriers are equally skewed.

Ryder stirred controversy when he said of minorities that “a lot of these kids come from broken homes” and “don’t have both parents around.” Both are hurtful and frequently untrue, and Ryder’s comfort in voicing them suggests he is not listening to the diverse voices that should have taught him better.

In the wake of Newsday’s investigation both counties are in an “all hands on deck” mode to address an old problem. Curran has announced her police diversity committee. In Suffolk, county and police leaders are touting increased attempts to steward potentially successful minority candidates through the process rather than leaving them to sink or swim on their own.

These things could help. So could giving candidates extra credits on the scoring system for fluency in foreign languages, as has been done with Spanish speakers in Suffolk. Police cadet programs in minority schools like the ones in New York City could help. So could follow-up to bring back applicants who drift out of the process in the years between testing and hiring.

But change must come to a culture where comments like Ryder’s are still accepted, insider help to favored applicants is OK, and outsiders face a tougher road.

And change must come to two counties that were tasked with fielding racially proportionate police forces 40 years ago, but repeatedly failed to focus on that goal.