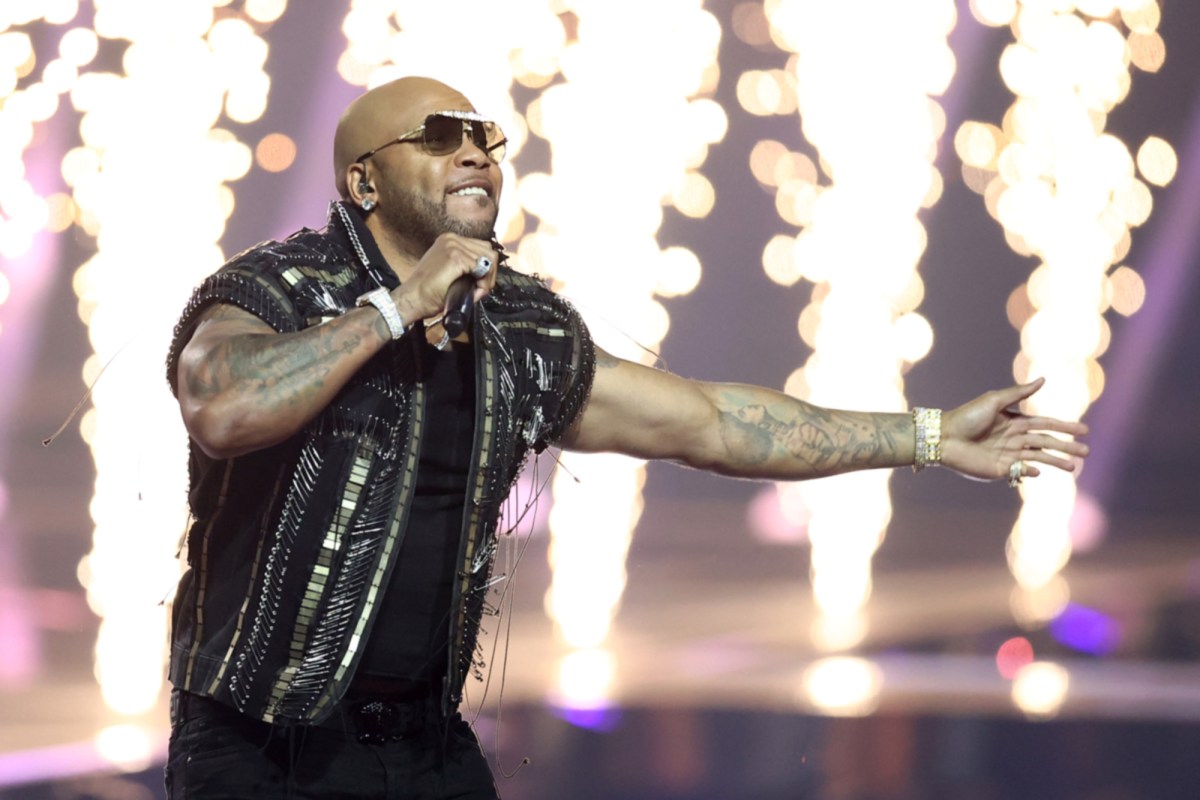 Flo Rida performed a 48-minute set during a private party last weekend with a concert so raucous cops showed up.

We hear the bash, which took place at Zach Erdem’s Buddha Lounge at the Blu Mar restaurant in Southampton, had a tight guest list of just 22.

“Everyone was dancing all over the tables. There was a huge line outside trying to get in after hearing the music,” said a source who told us the rapper took the stage with five dancers.

We’re told that inside the venue, the space looked entirely different with a new stage, sound system and lighting brought in specifically for the party.

But around 10 p.m., right after the “Whistle” star ended his show, the cops showed up and issued a ticket after receiving a noise complaint.

Also out East over the weekend was “Real Housewives of New Jersey” star Melissa Gorga.

We’re told she was part of a bachelorette party, was seen at Surf Lodge in Montauk, and ate poolside at swank restaurant Naia at the Capri in Southampton.

She recently posted images revealing that she’d brought the whole crew matching PJs on the trip, Page Six Style reported. The Envy boutique owner and reality star, 42, shared Instagram photos last month of the women rocking aqua pajamas sets ($165) and faux-fur slippers ($125) from her store. They even accessorized with Harry Styles-approved feather boas in a range of bold shades.