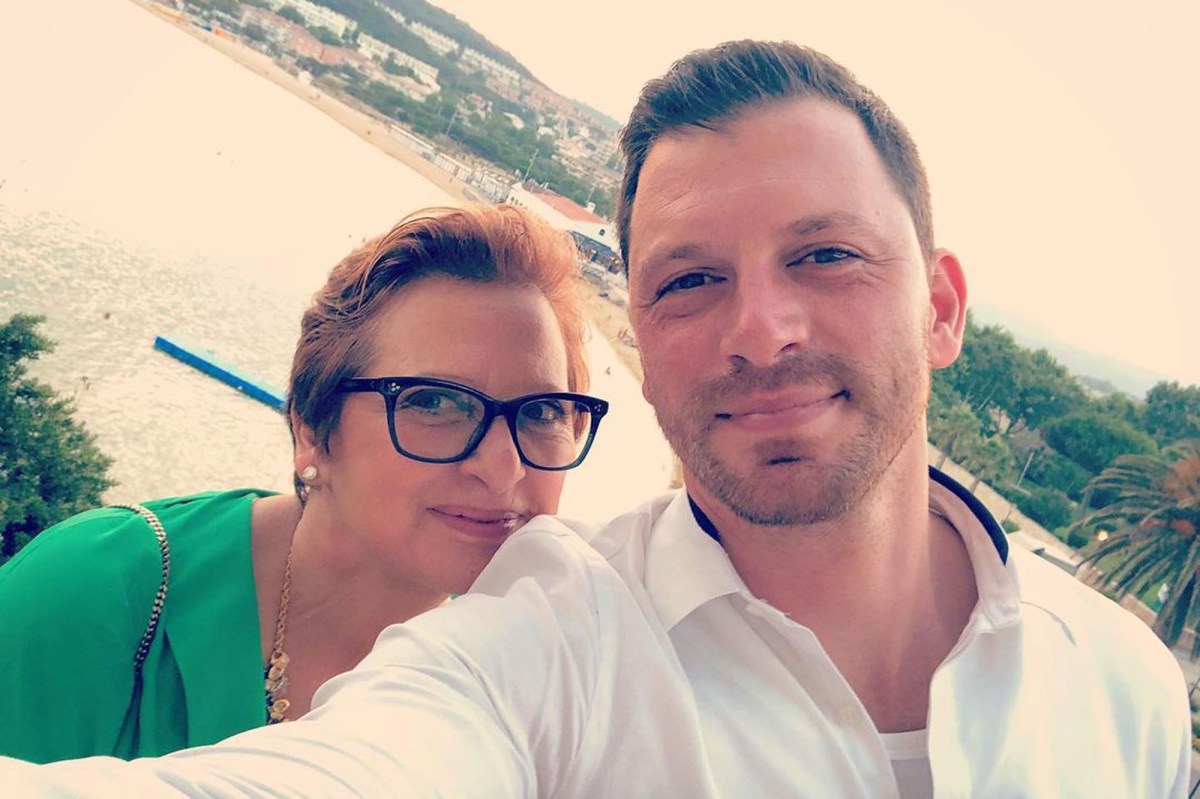 Albie Manzo has his mom’s back.

“[My mom] made a choice that she knew going in was going to be extraordinarily unpopular, [that] could’ve been easily twisted into something that it isn’t, but she made it anyway,” the 35-year-old son of “Real Housewives of New Jersey” Caroline Manzo said. “Because she felt it was the right thing to do.”

Manzo’s defense came in a new episode of his podcast, “Dear Albie,” detailing the drama around Caroline’s decision to write a letter in support of her brother-in-law, Tommy Manzo.

Tommy was previously married to Caroline’s estranged sister, Dina Manzo, and is now awaiting trial for allegedly orchestrating a violent attack on his ex-wife back in 2017.

Manzo went on to explain that even though the family is estranged from “Aunt Dina,” they still believe whoever is responsible for attacking her should be behind bars.

“This isn’t about family drama,” he said. “This is a ‘right and wrong’ situation.”

The May 2017 attack occurred at the Holmdel, New Jersey home of Dina and her current husband, David Cantin. Both were ambushed by two masked men when they came home at around 11 p.m., with the former “Manzo’d with Children” star being punched while her husband was struck with a baseball bat several times.

In 2020, it was revealed that the feds believed Manzo’s ex, Tommy, was responsible for arranging the attack on the couple. He was later arrested and pleaded not guilty to all charges.