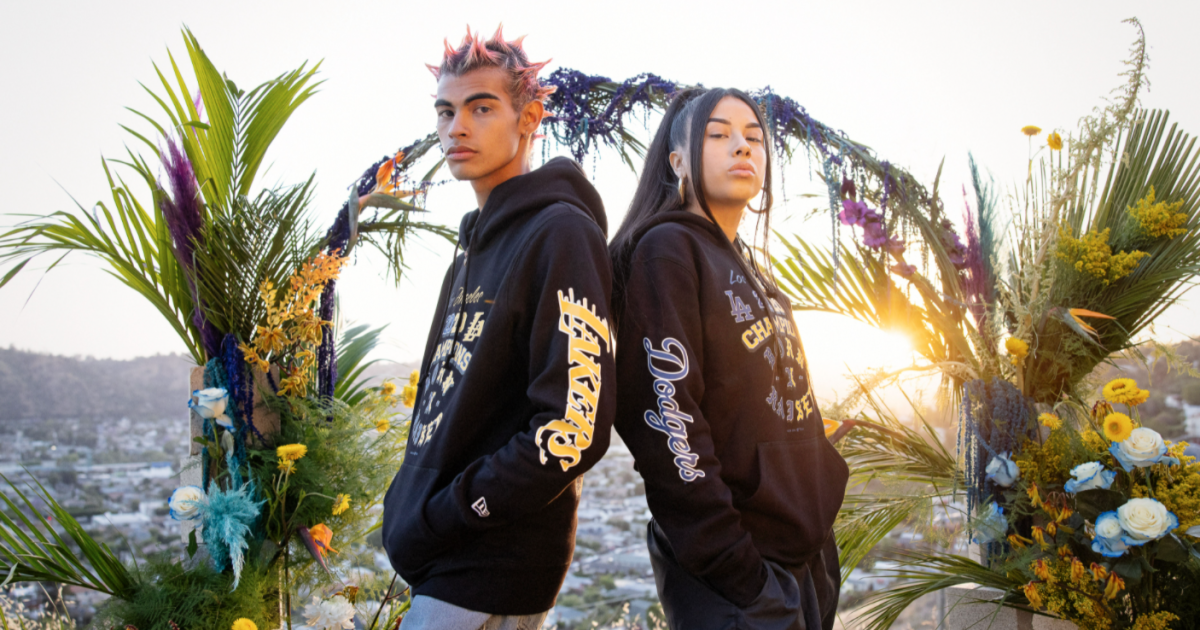 Born X Raised is back with an exclusive streetwear collection that marks a significant moment of Los Angeles sports history. The release is called City of Champs and makes the brand the only company to partner with both the Dodgers and Lakers to commemorate their 2020 championships.

“At the end of 2020, the Dodgers and Lakers championships brought energy and hope to our city after a long year in lockdown,” Born X Raised co-founder Chris “Spanto” Printup said in a statement. “The championships are something we will celebrate for a long time, and Born X Raised is the first official partner to bring both teams together. We are excited to be doing something that has never been done, again.”

Los Angeles is one of only 10 U.S. cities to have multiple professional sports teams win a championship in the same year. The City of Angels tied New York for most seasons with multiple titles when it accomplished it for the sixth time last year. The Dodgers won the World Series over the Tampa Bay Rays for their first title since 1988, and the Lakers won the NBA Finals over the Miami Heat for their record-tying 17th banner. Both were especially significant given the coronavirus pandemic altered how sports were played.

The City of Champs collection includes T-shirts, sweat shirts and a cap, which continues Born X Raised’s collaboration with New Era. The designs combine the teams’ logos with graphics of trophies and palm trees. The Born X Raised logo is split yellow and blue. On the hoodies, one arm reads “Lakers” and the other reads “Dodgers.” .

Prices for the collection range from $55 to $140. The pieces go on sale at noon Wednesday at bornxraised.com.

Born X Raised’s 2020 collection with the Rams sold out within minutes. The brand previously released two caps with the Dodgers, including one for this season’s home opener, that also sold out quickly.

See the Born X Raised City of Champs collection below.

The War of the Weary