Biden’s inflation-boosting spending will undo his own policy goals 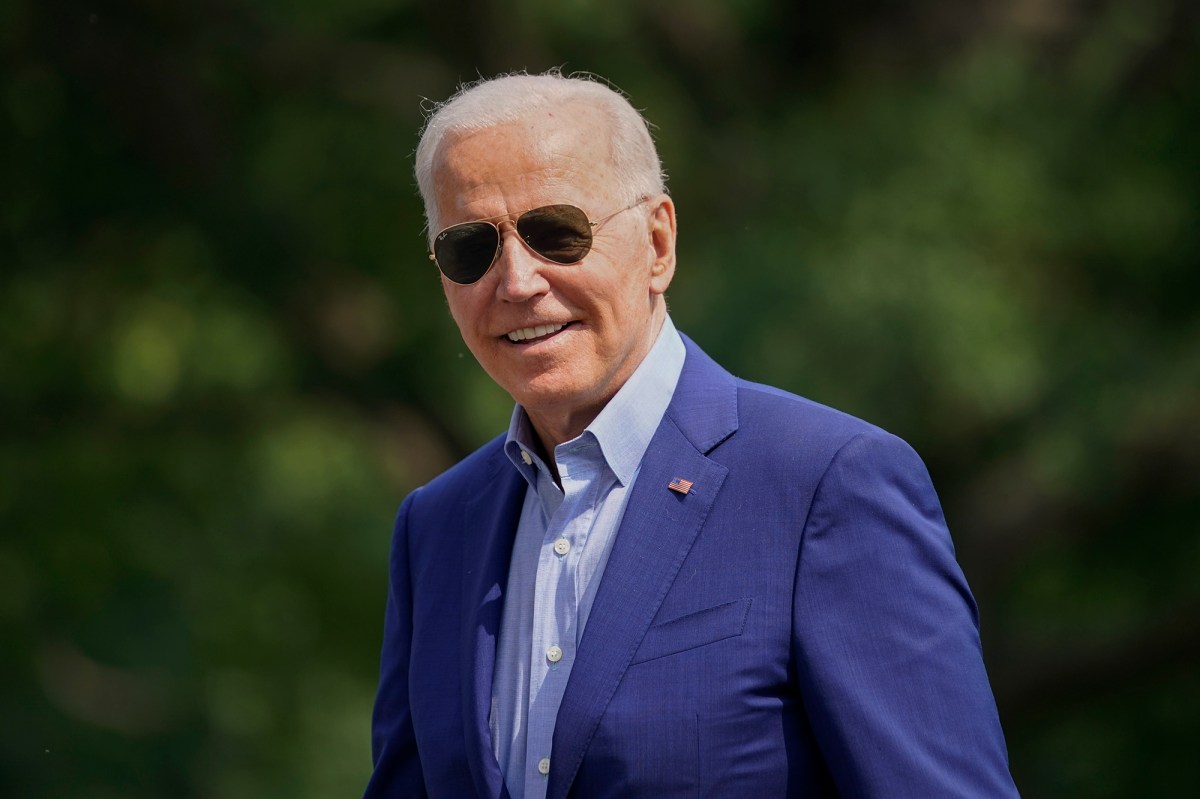 
“Inflation would eventually undo the good things the government is trying to do.”

Will President Biden’s $4.2 trillion, 10-year spending package cause inflation? The number to look at isn’t the consumer price index, which is up 5.4 percent over the year, twice as high as the average 2.1 percent over two decades. There’s an even more startling figure: the record 23.4 percent growth in house prices since June 2020.

Biden’s $600 billion infrastructure plan, plus the nearly $3.6 trillion 10-year “reconciliation” plan Sen. Bernie Sanders has put forth, would ­increase the country’s discretionary spending over the next decade by a full quarter. It would increase total spending by 7 percent.

This, when the pre-COVID economy was at full employment. Congress, under Biden and former President Donald Trump, has already pumped $4.5 trillion into the economy to deal with the pandemic’s temporary dislocations. So the traditional view would be that even more money would send prices spiraling even more than they already have: All that new money has nowhere to go.

As for new social spending, like child-tax credits, “much of the ­additional fiscal support being considered is designed to lift the economy’s longer-term growth,” by helping people to join the workforce.

Zandi is probably right about the infrastructure portion. Six-hundred billion over 10 years, as Biden proposes, is $60 billion a year, exactly what then-President Barack Obama signed in 2015, with a $305 billion, five-year infrastructure bill.

For all the talk about transformation, people who care about mass transit should be worried that the bill spreads an average of $4.9 billion annually across 50 states, leaving not a lot for New York’s major transit projects, such as Phase two of the Second Avenue Subway.

The rest of the spending package does pose inflation risks, however. The “reconciliation” plan offers more than $600 billion in tax credits, mostly in the form of new payments to parents with kids.

This understates likely spending, as the bill assumes that these new tax payments will mysteriously disappear starting in 2025. Yet no Congress is ever going to phase out these hugely popular credits. “The politics of ending any government program are vexed,” says Zandi.

People will think they are spending this money on day care and diapers, but where it’s really going to end up is in the housing and stock markets. That’s what happened over the past year, as people who didn’t lose jobs or income during COVID poured their extra savings into inflating the price of houses.

And if new direct spending on child care — $380 million in addition to the tax credits — is supposed to get more parents to join the workforce, the tax credits are just as likely to encourage them to stay home.

The next big culprit is climate-change spending. For some reason, this nearly half a trillion in spending isn’t in the infrastructure bill, perhaps so as not to call attention to the fact that the government proposes to spend far more on electric cars than on mass transit.

Nearly $350 billion in “clean energy and vehicle tax incentives” will spur demand for electric cars — that’s the whole point of it — and thus push prices up.

Schumer & Co. claim they are mostly paying for these bills, via higher corporate taxes and things like saving half a trillion dollars on prescription drugs. But the “pay-fors” easily melt away.

Ironically, higher inflation would eventually undo the good things the government is trying to do. If investors in bonds think that people will repay them in cheaper, ­future dollars, they will demand higher interest rates for this risk, pushing mortgage and car-loan rates up and ­demand back down.

The Democratic rejoinder to this is that Trump also massively cut taxes and raised spending, with no way to pay for it — and that that was irresponsible. Yes, he did, and yes, it was. Biden is trying to out-Trump Trump.

Nicole Gelinas is a contributing editor of City Journal.

Opinion | Victory in the right’s 40-year quest to remake U.S. law is at hand