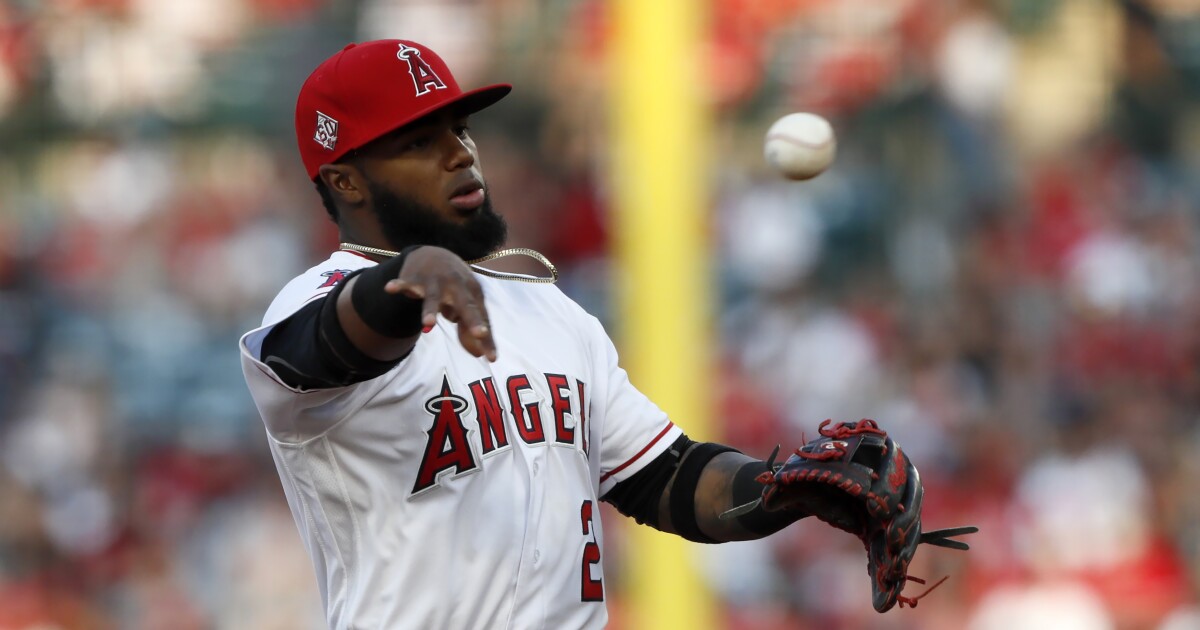 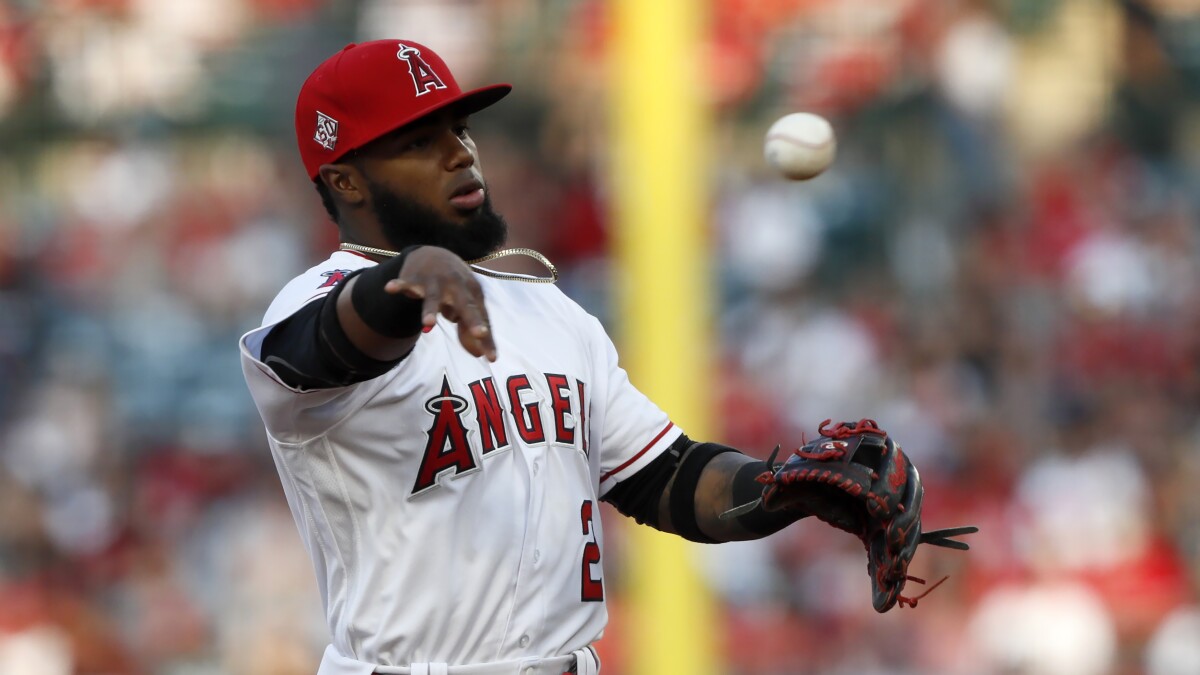 An arrest warrant has reportedly been issued in Venezuela against Angels infielder and Venezuela native Luis Rengifo, according to multiple news reports from that country.

A story published Tuesday by Venezuelan news outlet La Tabla said Rengifo was alleged to have forged divorce documents in order to sell property in the country without the consent of his wife.

Rengifo, 24, has been with either the Angels or their triple-A affiliate, the Salt Lake Bees, since the beginning of the season. He started at shortstop for the Angels in Tuesday night’s game against the Chicago White Sox.

The report said Rengifo’s father, sister and lawyer have all been detained in connection with the case, but that it is unclear whether Venezuelan authorities would attempt to have Rengifo extradited back to the country.

Rengifo allegedly forged the divorce documents in July 2019 in order to have his father sell assets such as real estate and vehicles to his sister, without his wife’s consent.

According to the report, those documents were allegedly legalized last year before being discovered by Rengifo’s wife, Alba Marina González Pinto, who filed a complaint in a Venezuelan court earlier this month.

Rengifo was first signed as an amateur by the Seattle Mariners in 2014 and has been in the Angels organization since the club acquired him in a trade with the Tampa Bay Rays in March 2018.

Winston, Saints look to build on momentum vs. Panthers