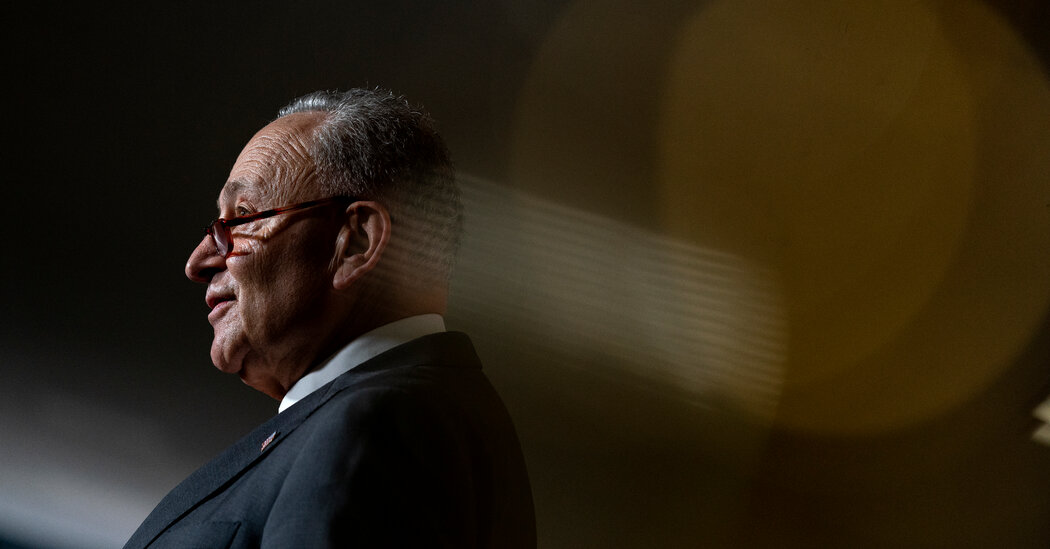 The Senate on Tuesday voted 68-32 to approve legislation that would spend a quarter-trillion dollars over the next five years on scientific research and development aimed at boosting the United States’ ability to compete with Chinese technology.

“We rely on foreign nations to supply supply critical technologies that we invented like semiconductors. That sunny American optimism has flickered as well. The world is more competitive now than at any time since the end of the Second World War. If we do nothing our days as the dominant superpower may be ending.” “Passing this bill, now called the U.S. Innovation and Competition Act, is the moment when the Senate lays the foundation for another century of American leadership.” “I believe that this legislation will enable the United States to out-innovate, outproduce and outcompete the world in the industries of the future. And I believe that the strongly bipartisan work on this bill has revealed that in this chamber, we all believe that another American century lies on the horizon. I urge my colleagues to vote yes.” “On this vote, the yeas are 68, the nays are 32. The 60-vote threshold having been achieved, the bill is passed.”