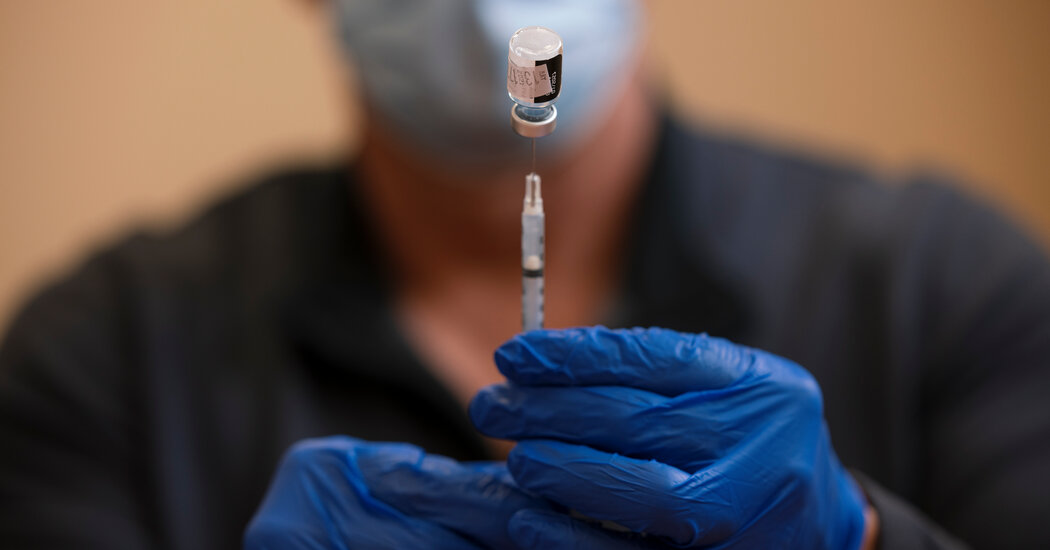 What I’m going to do right now is spend the next couple of minutes talking to you about a subject that has gained a lot more attention over the last few days, and that has to do with the variants in general, but particularly in the variant which we now refer to as Delta or the B.1.617.2, which in fact, as you know, originally was noticed in India and dominated in certain states in India, but now has spread throughout other elements and other areas of the world. However, fortunately, two doses of the Pfizer vaccine and AstraZeneca appear to be effective against the Delta variant. The Delta variant currently accounts for more than 6 percent of the sequenced cases in the United States. This is a situation, the way it was in England, where they had a B.1.17 dominant and then the 617 took over. We cannot let that happen in the United States, which is such a powerful argument to underscore what Dr. Walensky said: to get vaccinated, particularly if you had your first dose, make sure you get that second dose. And for those who have been not vaccinated yet, please get vaccinated.

His cybersecurity firm is working on the Arizona ‘audit’. But people who know him have questions

Thacher, a California Prep School, Apologizes for Past Sex Abuse