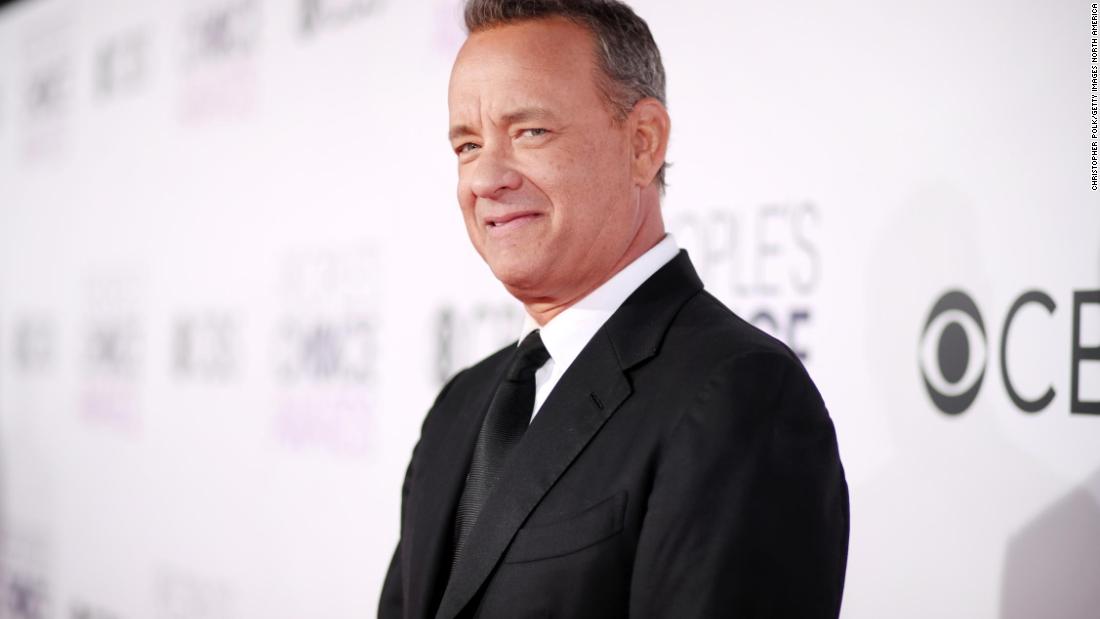 In an op-ed for the New York Times Friday, days after the 100th anniversary of the Tulsa race massacre, Hanks wrote that history is “mostly written by white people about white people like me, while the history of Black people — including the horrors of Tulsa — was too often left out.”

“Until relatively recently, the entertainment industry, which helps shape what is history and what is forgotten, did the same. That includes projects of mine,” he added.

And in a call to his colleagues, he said that “historically based fiction entertainment must portray the burden of racism in our nation for the sake of the art form’s claims to verisimilitude and authenticity.”

Hanks has starred in or produced a number of historical films and TV series, including “Band of Brothers,” “The Pacific” and “John Adams,” and has also had roles in documentaries about US history.

His message to filmmakers and producers comes after years of debate about a lack of diversity in the film industry, an issue that makes headlines virtually every awards season.

Hanks noted that the industry has begun telling a greater variety of stories, citing the TV series “Watchmen” and “Lovecraft Country” for depicting the Tulsa massacre.

A USC Annenberg Inclusion Initiative study last year revealed that 32% of top-grossing films in 2019 featured an underrepresented actor in the lead or co-starring role — a significant rise compared to the 13% figure recorded in 2007, the study’s inaugural year.

But the field of nominations at the industry’s biggest award ceremonies routinely attracts criticism for lacking diversity; the #OscarsSoWhite campaign has dogged the Academy Awards for several years, while the Golden Globes was this year embroiled in controversy over its overwhelmingly White membership.

The Tulsa massacre, which took place over two days in 1921, saw a White mob kill 300 Black people and destroy a once-booming neighborhood in Oklahoma, in one of the worst acts of racial violence in US history.

Its 100th anniversary was marked with a day of remembrance in the United States Monday.

During a speech, US President Joe Biden also highlighted the event’s erasure from the American historical discourse. “This was not a riot. This was a massacre — among the worst in our history, but not the only one,” he said. “And for too long, forgotten by our history. As soon as it happened there was a clear effort to erase it from our memory — our collective memories.”