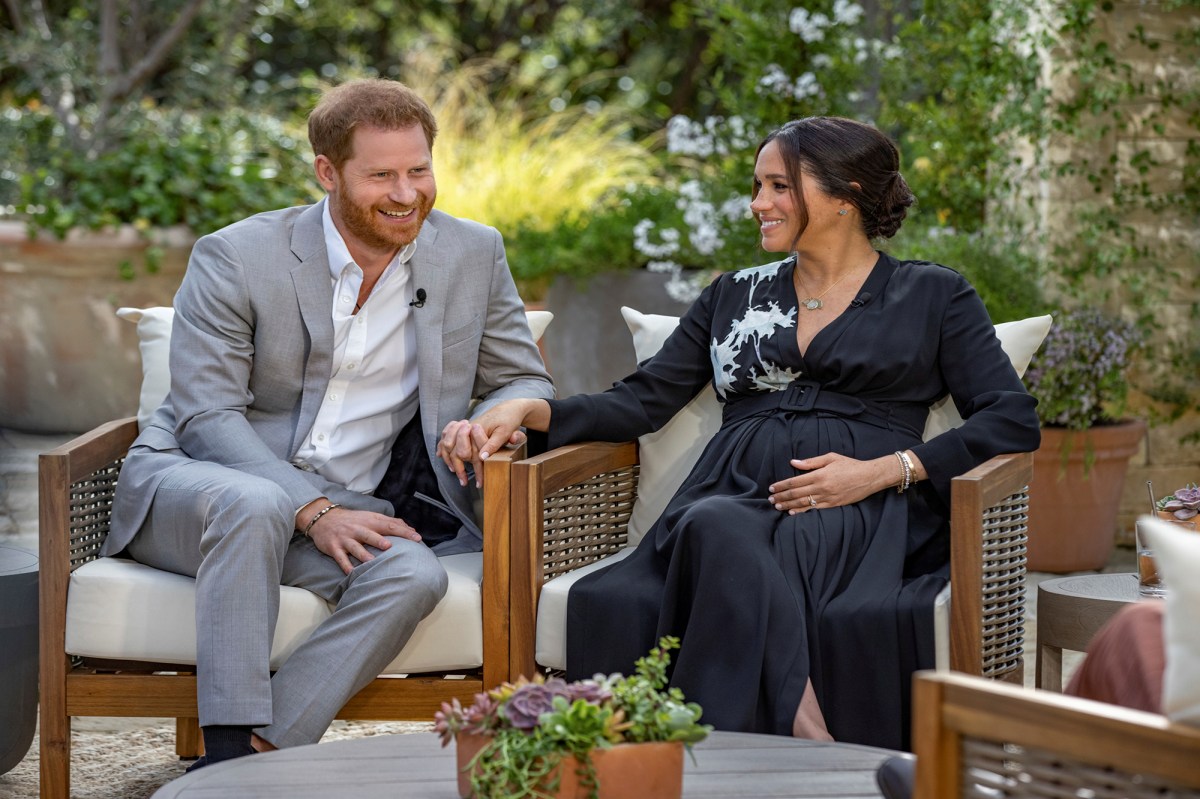 Meghan Markle’s due date is coming up next week — on what would have been the late Prince Philip’s 100th birthday, a report said on Saturday.

Markle and Prince Harry’s second child, a girl, is expected to be born on Thursday, according to The Sun, citing a royal insider.

That day, June 10, would have been Harry’s grandfather’s birthday. The Duke of Edinburgh, Queen Elizabeth’s longtime companied, died on April 9, before reaching the milestone.

The couple has remained tight-lipped on specifics about the upcoming birth, only saying that they were expecting a girl in the early summer.

Markle, 39, plans to give birth at the couple’s California mansion, according to the report.

The Sussexes are reportedly considering naming the baby Pip, after Phillip, or Lily — a nod to the Queen’s family nickname Lilibet.

The news comes as the couple were demoted on the royal website, following their US move and bombshell Oprah interview that attacked Buckingham Palace.

They are now ranked behind Princess Anne, Prince Andrew and the Wessexes.

The newborn baby will be ranked eighth in line to the British throne, behind older brother Archie.