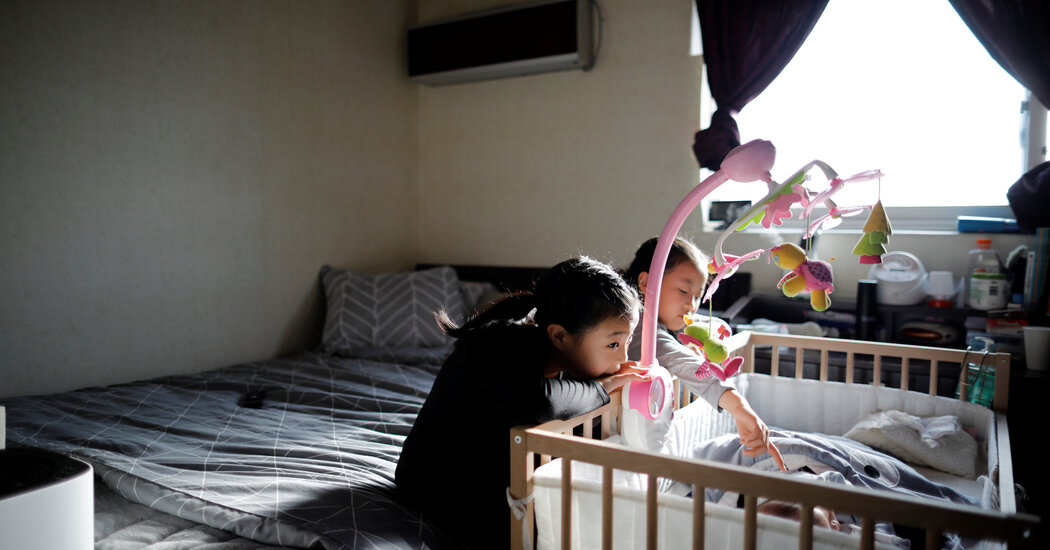 I relaxed somewhat only when birth control became available in the 1970s, although to this very day I am still frustrated that contraceptives are not made universally available to whoever in the world wants them, especially in countries where they are most needed.

Fewer workers and more retirees? If people live longer and are healthier, they can retire later, and many will. With the age of automation and robotics looming upon us, fewer workers will be needed anyway. Abandoned homes? That could hopefully end homelessness. There will be less pressure on world resources and the environment, less poverty, less wars, less migration.

We will have to make some adjustments, but I have no doubt we will all be better off, no matter what the current economists say.

Re “We’re Running Low on Americans,” by Farhad Manjoo (column, May 24):

I am dismayed by recent articles that portray a global decline in the birthrate as something to be feared and prevented, rather than what it truly is: our only chance to slow the damage we are doing to our planet and the nonhuman life-forms we share it with.

In May 2019, the journal Nature reported that a million species are in danger of extinction. These losses — of fish and insects especially — pose a far worse threat to human life than a decline in our birthrate. Climate change and environmental degradation are major causes of forced migration and human misery. There are now more humans than at any time in history. Why do we need more?

Farhad Manjoo writes: “Chad Jones, an economist at Stanford, argues that a global population decline could reduce the fundamental innovativeness of humankind.” Seriously? Were previous generations less innovative than ours?

Farhad Manjoo’s view that many may find slow population growth “a blessing” is an understatement, to say the least. Common arguments that more babies are needed for economic prosperity or to support our graying population are based on a Ponzi-scheme-like principle that one never has to pay the piper for excess population.