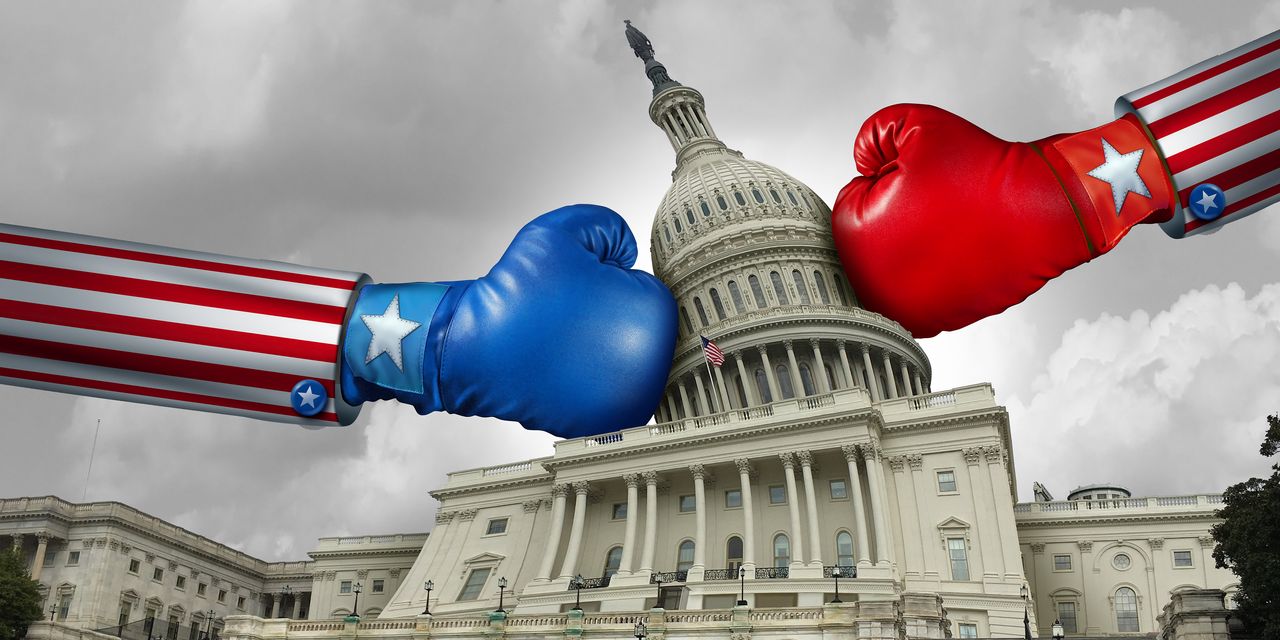 Google “the GOP is dying” and countless gleeful eulogies will pop up. Such predictions have become standard among the chattering classes, and they are wrong. The conservative policies that have served the Republican Party well for decades will continue to do so.

This isn’t to deny that Republicans face a tough road to recovery from President Trump’s loss in 2020. It was a loss, and more than 55 unsuccessful lawsuits challenging the election results tell us the election wasn’t stolen. Republicans also lost control of the Senate, but only after Mr. Trump claimed the Georgia political system was rigged and depressed Republican turnout in two Senate runoff races.

But the losses of the presidency and Senate weren’t the whole story. In fact, the GOP fared reasonably well in 2020. Republicans won more House seats than expected. They also gained full control of two additional state governments, giving the party a 23-15 lead as the redistricting process resumes. While many voters repudiated Mr. Trump, they still supported the conservative policies of the Republican Party. Thirty-six percent of Americans call themselves conservatives, more than the 25% who identify as liberals. It’s still a center-right nation.

But there are warning signs for the GOP. If Republicans continue to focus on personality instead of conservative policy, they will hurt themselves in 2022 and 2024. Republicans should focus on pro-growth economic policies to make Americans more prosperous. They have a good story to tell here. The economy boomed under Mr. Trump before the Covid-19 pandemic. Federal income taxes were reduced and stifling business restrictions were lifted. During that time, the nation added 6.7 million jobs while unemployment fell to the lowest rate in a half-century and the lowest in recorded history for black Americans.

Another conservative value that Republicans should promote is fiscal responsibility. There are far too few deficit hawks left in Washington. The Biden administration’s budget plan forecasts deficit spending of $12 trillion over the next decade. Washington may not understand the danger, but most Americans do. They have watched federal debt exceed 100% of gross domestic product and continue to rise. An Ipsos poll earlier this year found that 3 in 4 Americans say we should worry about the mounting national debt and two-thirds believe the debt is “an unfair legacy we are leaving to our children.” Reducing the debt isn’t only good policy. It’s good politics.

Republicans should promote scientific research and development. The U.S. faces competition from China that risks becoming stiffer on multiple fronts than the challenge from the Soviet Union. As the Cold War was drawing to its peaceful conclusion, President Reagan boasted that real government research expenditures had grown by 58% during the prior decade. “One thing is certain,” Reagan said in 1988. “If we don’t explore, others will, and we’ll fall behind.” The Gipper’s warning remains true today.

There are other traditional ideological strengths the GOP should promote and extremist positions it should avoid (such as the QAnon conspiracy theory). Above all, Republicans must lift Americans’ aspirations. Reagan did it with his vision of “a shining city on a hill.” President

did it with the ideal of a “kinder, gentler nation.” Their goals were more inclusive than those of contemporary Democratic Party activists, many of whom are more interested in dividing us by identity politics than in uniting us for the common good.

As the Democratic Party’s progressive wing strengthens, efforts to cancel

and Snow White as well as

have mounted and found success, even when the majority of people find them ridiculous. This is cultural overreach. In their zeal, many Democrats also want to stack the Supreme Court, abolish the Electoral College and admit the District of Columbia and Puerto Rico as states.

Progressives risk being hoist by their own petard. Woke positions on culture aren’t shared by the American mainstream. Mr. Trump won in 2016 in part because many Americans had grown weary of being “talked at” rather than “talked to.” GOP candidates in 2022 will happily accuse Democratic opponents of wanting to defund the police and teach contempt for the country in schools.

I have always believed that the three most important factors that decide elections are the economy, the economy and the economy. If Republicans remember that and focus on the basics—pro-growth policies, strong national defense, limited government and our unity as Americans—the Grand Old Party will have a bright future.

Mr. Baker served as U.S. secretary of state (1989-92) and led presidential campaigns for