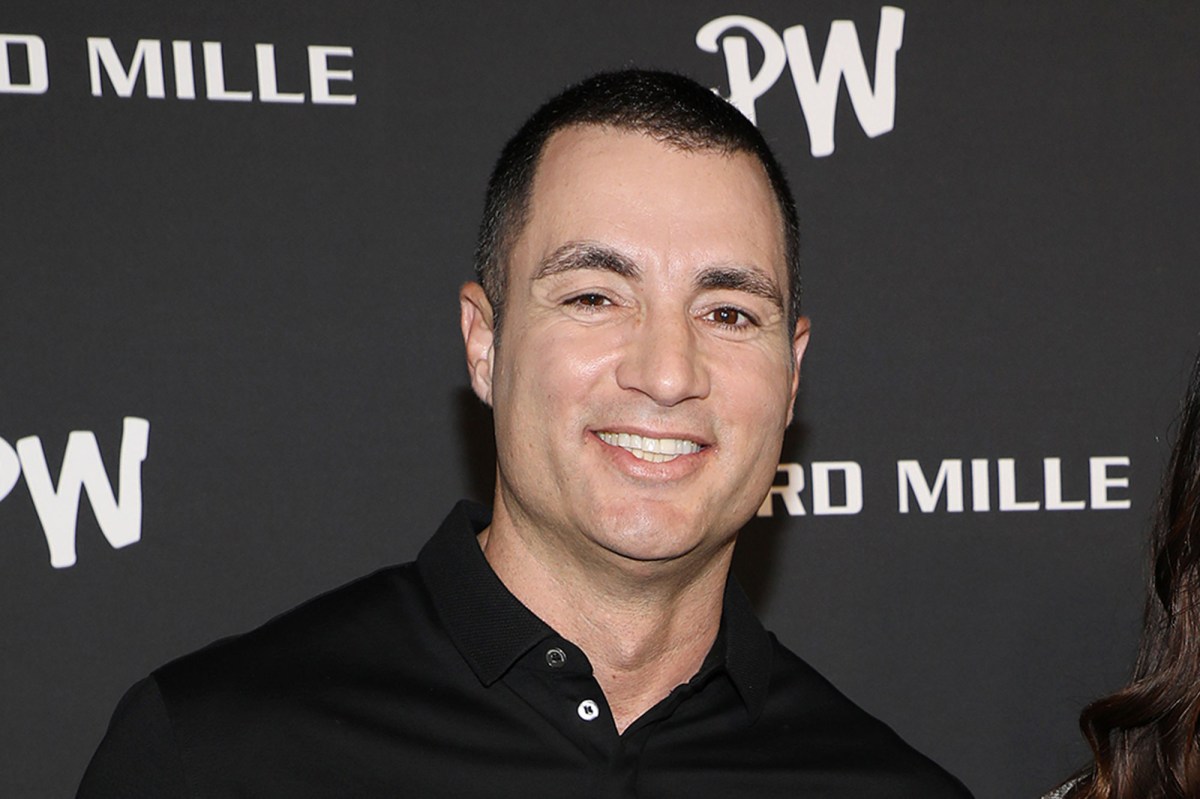 Nightlife vets Chris Paciello and Mio Danilovic have been ousted from Miami hotspot Joia Beach after their landlord bought them out against their will, Page Six has learned.

Now the pair claim the owners are “not acting in good faith” by giving them the boot.

Since they opened it in 2020, the hotspot — visited by celebs like Jennifer Lopez, Margot Robbie, Maluma, Mike Tyson, and Ryan Seacrest — was run by Paciello and Danilovic’s Liquid Hospitality along with ESJ Capital, which owns Jungle Island, the area where the club is located.

“After becoming one of Miami’s most sought-after locales, the ownership team at ESJ and Jungle Island have made it impossible for us to continue to operate as we envisioned,” Paciello said in a statement to Page Six. “Unfortunately, they have broken the terms of the agreement and, despite all of our efforts to save the relationship, ESJ and Jungle Island have made it clear that they want us out and have exercised a buyout clause in our agreement.”

Danilovic says that they’ve received the news “with great sadness,” adding “Joia Beach became what it did because of the team of people who worked there, from our kitchen staff to our servers, bussers, bartenders, hostesses, and managers. Unfortunately, rather than embracing our team and us — the very people who made Joia Beach the success it became, shattering all goals and expectations — ESJ and Jungle Island have done the complete opposite, not acting in good faith. It’s an extremely disappointing result for such a great venue.”

The club was named after an Italian restaurant Paciello opened in 1998 with Nicolas Siervo and Ingrid Casares. It will continue to operate under ESJ with the same name.

A rep for ESJ confirmed to Page Six that they have parted ways with Liquid Hospitality.

“As Joia Beach is a very special part of Jungle Island and the park’s future plans, we remain committed to its continued success and to celebrating what makes this concept so beloved — from the culture, waterfront location and ambiance, to its restaurant patrons and staff who enliven the guest experience every day,” a spokesperson tells us.

They added, “Moving forward, Jungle Island will assume the day-to-day management and operations of Joia Beach. Our guests can look forward to the same beautiful gathering place, many familiar faces and ongoing events. The vast majority of the Joia Beach staff, who were always employed by Jungle Island, continue to be part of the exceptional restaurant team.”

Inside summer’s edgiest new show, ‘Kevin Can F**K Himself’